Foreign investors have trust in Turkey 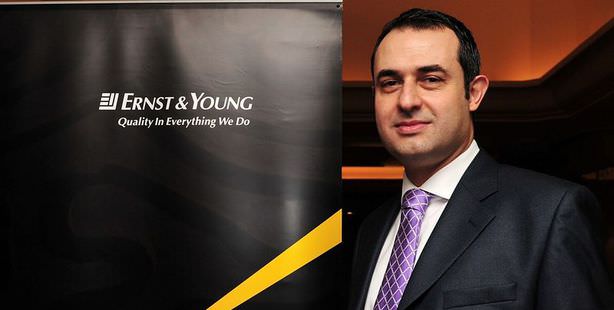 While international credit rating institutions continue to stubbornly insist in not upgrading Turkey’s rating, trust by foreign investors has reached a peak of its own. In a survey of investment appeal, Turkey came in second to Brazil.

A 2013 Turkey Investment Attractiveness Report released by auditing and advising firm Ernst&Young puts the country second in the world at 80 percent second only to Brazil at 83 percent. As a result, Turkey's rating has now reached the investment-grade level. The survey, conducted with 201 firms in 29 different countries, draws attention to the loss of trust in Europe. At 38 percent, European nations remained low in terms of attractiveness for investment, while the Middle East received 75 percent and Africa 73 percent of the vote.

THE APPETITE FOR INVESTMENT HAS INCREASED

Ernst&Young Turkey Corporate Financial Department Director Müşfik Cantekinler says that interest in Turkey is fast on the rise. "Foreigners have set their sights on countries such as Brazil, Turkey, Indonesia, China, Vietnam and Malaysia. We have no competitors in the region. We used to get mixed up with countries such as the Czech Republic, Romania and Poland however the situation has since changed drastically," says Cantekinler.

There is also an increase in appetite for investments in Turkey, According to the report, 58.8 percent of foreigners want to invest. Those who are not yet active in Turkey tend to prefer investing in partnerships or collaborations. Out of those questioned who are not yet active in Turkey, 47.6 percent stated that they would like to partner up, while 7.7 said they would want to purchase a ready-made company. As for firms who already operate in Turkey, 45.5 percent expressed an interesting in expanding investments.

TURKEY COULD BE A REGIONAL AND GLOBAL CENTER

Out of those questioned, 44 percent believe that by 2023, Turkey could become a regional and global activity center. Seventy-one percent of those surveyed said that in the next three years there will be a visible improvement in the attraction of investments. In addition, a significant portion of participants believe that Turkey's full membership process into the EU will only increase the nation's attractiveness.