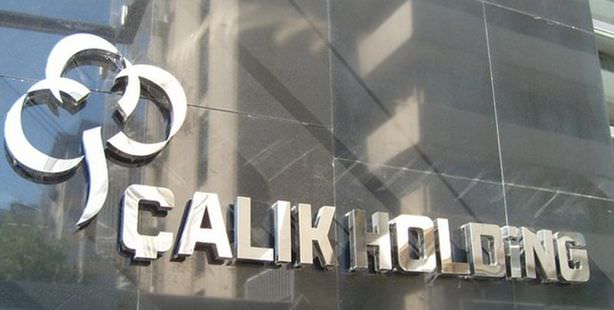 Çalık Holding has released a statement refuting claims made in reports by CNBC attempting to associate the group with redevelopment plans for Taksim’s Gezi Park.

An announcement released by Çalık Holding in response to allegations released by the American television station reads the following:

"It has come to our attention that certain internet websites and television channels have included reports today (June, 2013) based on an unfounded report released by the U.S.-based channel CNBC "attempting to associate the shopping center which is alleged to be built in Gezi Park with Çalık Holding and our group's CEO Berat Albayrak," that are not only a figment of the imagination, but are also extremely distasteful and baseless allegations. As our authorized public establishments have also announced there has been no approved project pertaining to the redevelopment of Gezi Park.

Therefore, to associate this project with both Çalık Holding and our group's CEO Berat Albayrak is definitely not a reflection of the truth. These reports reveal in both a striking and exemplary manner to which point this increasing systematic disinformation campaign, which has been ongoing recently in both national and foreign press establishments as well as on social media, has reached. With this statement, we are presenting the issue to inform the public."