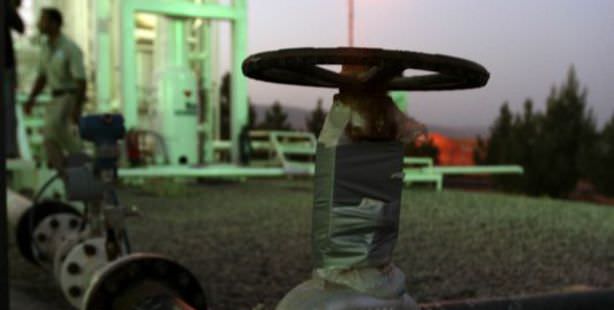 Northern Iraq’s Kurdish Regional Government Natural Resources Minister Ashti Hawrami announced on Wednesday that the new pipeline which will transport crude oil to Turkey will be completed by the end of September.

Speaking at a conference in London, Kurdish Regional Government Natural Resources Minister Ashti Hawrami announced that the pipeline's initial transporting capacity will be 300,000 barrels daily which may be increased to one million barrels daily in the future.

Hawrami also explained that the Northern Iraqi Kurdish Regional administration is expecting to begin exporting natural gas to distribution networks in Turkey in 2016.

Meanwhile, the Regional Kurdish Administration has issued licensing for a Turkish firm to conduct oil exploration on six blocks in the region.