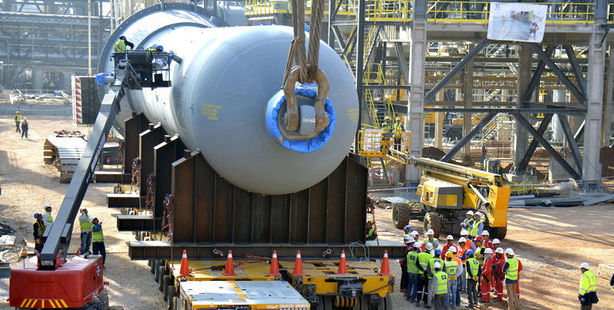 At a press conference, Fortune Turkey made public its top 500 list in which Turkish Oil Refineries Corporation (TUPRAS) came in first with net sales worth of TL 47 billion ($ 91 billion).

A business magazine published in the United States, Fortune has been making public the biggest companies in the world through their "Fortune 500" list since 1955.

Dun&Brandstreet (D&B) Turkey and Finar Corporation carried out the survey for this year's Fortune 500 Turkey list.