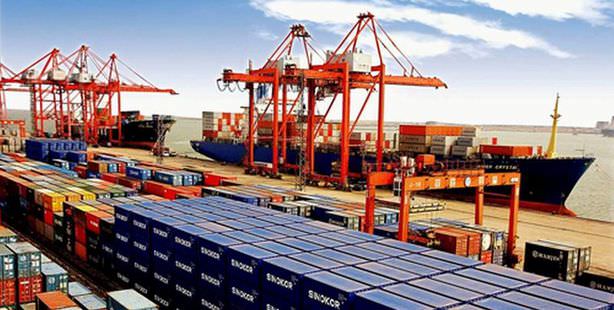 Turkey’s exports increased by 1.4 percent in May compared to the year prior, reaching $13.3 billion. In the first five months of the year, Turkey’s exports surged by 2.9 percent.

Figures from The Turkish Statistical Institute (Turk-Stat) and the Ministry of Customs and Trade show that the foreign trade deficit has increased by 14.8 percent from $8.619 billion to $9.893 billion.

Economy Minister Zafer Çağlayan said Turkey's exports surged by 2.9 percent in the first five months of 2013 and nearly 40 percent of exports were to the EU adding Turkey increased its exports despite the financial crisis in the EU and the disadvantages of the Arab Spring.