A lesson for Europe in unemployment 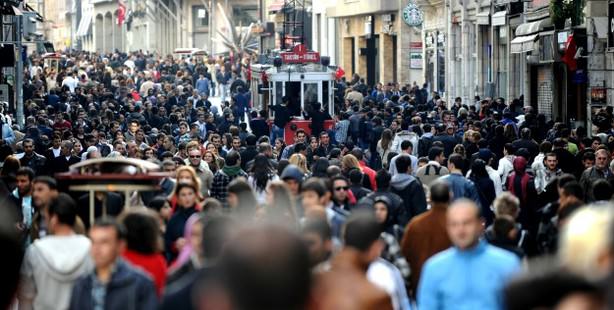 When it comes to the struggle against unemployment, Turkey is astonishing European leaders. While Europe’s employment rate is at 12.1 percent, the rate in Turkey, which once upon a time would send workers to the region, is now at 10.1 percent.

Turkey, which in the 1950's was forced to send workers to Europe due to the lack of a trade circle, is now watched in envy by the 17-member Euro Zone nations. While on the one hand Europe is drafting reform packages to save nations in economic crisis, on the other hand it is currently engulfed in its biggest struggle in history with unemployment. Whereas in Turkey, where a number of foreign firms have begun to invest; the rate of unemployment amongst the youth is on a fast decline.