Long-term unemployment on the downfall in Turkey 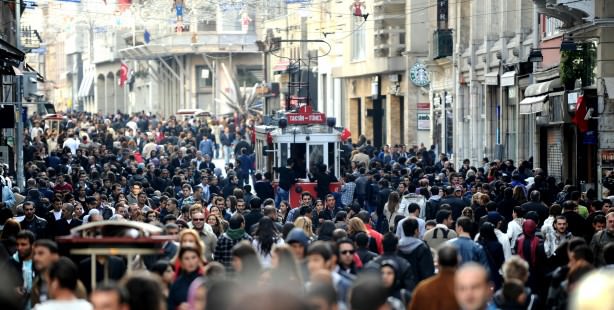 Long-term (over 12 months) unemployment figures in OECD nations have doubled since 2007. Turkey however, is one of just ten nations whose long-term unemployment rates have declined.

In nations included in the Organisation for Economic Cooperation and Development (OECD), the rate of long-term unemployment has risen by 30.8 percent since the final quarter of 2007, when the crisis first began. There are a small sampling of just ten countries that have managed to turn this trend around and have shown declining rates in this category and Turkey is one of them.

The average long-term unemployment rate amongst OECD nations has hit a historical high at 35.3%. A total 17 million people have been jobless for over 12 months in the 34 OECD nations. In 2007, this figure was at 8.6 million. In other words, it has since doubled.