Turkey and U.S. to join forces on trade development 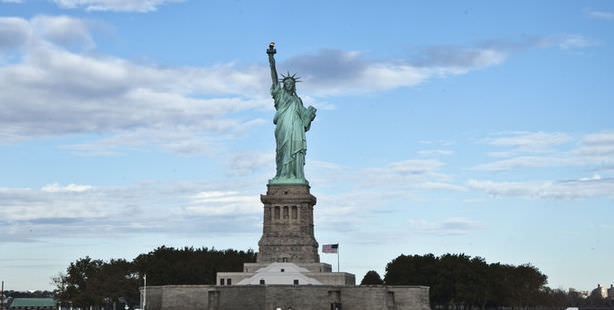 A five-branch “trade revolution” era has begun between Turkey and the United States. Within this framework is the initial founding of a Middle East Dialogue Center in Istanbul. In addition, cooperation secretariats will be established between the U.S., Turkey, Egypt, Jordan, Palestine and Israel.

A new page has been opened in Turkey-U.S. relations. Up until now the two nations have upheld a military-based alliance that cooperates in the defense-industry arena; however, now they will be establishing a strategic partnership that includes economy. The business world has taken the initiative to stage a five-branch silent revolution. Accordingly, a Middle East Dialogue Center will be established in Istanbul. Cooperation secretariats will also be set up between Egypt, Jordan, Palestine, Israel, the U.S. and Turkey. For the first time ever, the American's Chamber of Commerce will be opening an agency for Turkish representation. America will also begin operating a Turkish Business Council in reciprocity with Turkey's Foreign Economic Relations Board.

The economic administration has joined forces with the business world in making significant strides to increase trade and investments between Turkey and the U.S. A structure is being established that will bring firms together and ease investment-aimed visits. Coca-Cola CEO Muhtar Kent will be heading this new structure. This new establishment, which will consist of business firms, will be tasked with conducting lobbying efforts for Turkey's inclusion in the free trade agreement. Amongst the plans are the opening of an America-Turkey Business Council in conjunction with the U.S. Chamber of Commerce and further developing trade relations between the nations.