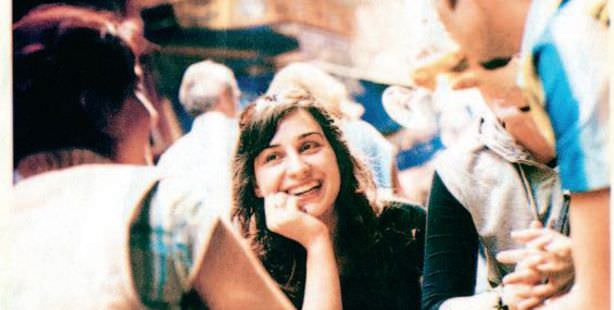 The government’s newly revised 2014 Program will be delivering good news to the nation’s youth, as an additional 600,000 employment opportunities are included in next year’s targets.

The Government's 2014 Program includes a number of surprising new arrangements that will benefit retirees, teachers and housewives and will also alter banking operations. Amongst the state's targets for next year is a raise in monthly retirement salaries for those employed long-term and an additional 600,000 job opportunities for the youth. Teachers appointed to disadvantaged regions will have salary raises, while the brakes will be pressed on consumer credit. The upcoming period will also see the release of a new warranty package on General Health Insurance. The recently released program on adjustments to be brought on next year contains the following headings:

* Putting a halt on consumer credit: While a limit will be brought on for credit cards and consumer credit, the credit value rate will also be applied to vehicle loans. Measures will also be implemented to prevent banks from assigning unapproved products.

* Adjustment on halal products: In exports to Islamic nations, Halal product standards will be determined according to the nations served. Exporters throughout the nation will be informed of the standards to be implemented.

* Increased salaries for appointments in the East: A diversified salary model will be executed aimed at encouraging experienced teachers to take on long-term positions at schools in the nation's disadvantaged regions.

* Children to be included further in education: Children who have not continued to attend mandatory schooling, will be given education opportunities, the rate of transition amongst levels will be increased. Students will now received foreign language training at an earlier age.

* Gendarmerie numbers to rise: In an effort to increase professionalism in the gendarmerie, the rate of professional staff will be increased to 60 percent.

* Job safety for women who give birth: Maternal, paternal, caregiver and unwaged leaves for childbirth will be improved in a manner that will not decrease women employment.

* Support for merchants: A model of support will be established aimed towards ensuring effective support by the public for merchants and artisans.

* Adjustments on the Fatih Project: The service receiving processes of community projects, and especially the Fatih Project, will be supervised to increase the domestic added value. Two thousand residential zones, which currently do not have the infrastructure for electronic communications, will be included in the areas of service.

* Support for energy: The supply security of electricity will be tracked and measures taken. Measures will also be taken to ensure licensing transitions into investment and for operations to go into effect on the date designated.

This is a translation of an article originally written by Hazal Ates.