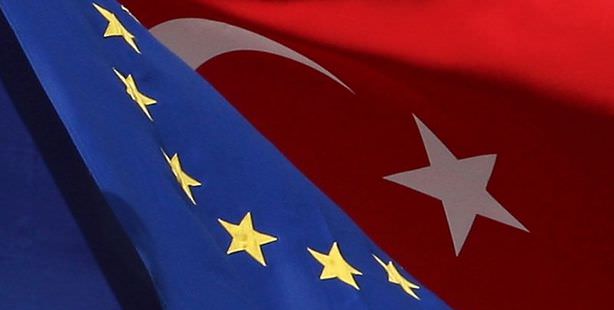 The EU will be setting aside more than 236 million euros to support Turkey's reform efforts in a number of key areas including judiciary and fundamental rights, migration, border management, energy, environment and climate change, social development, agriculture and rural development, announced Commissioner for Enlargement and European Neighborhood policy Stefan Füle.

"These past weeks have seen positive developments in EU-Turkey relations, and I hope this renewed support will help foster further reforms that will contribute to the progress in the accession process," stated Füle.

The funding will help Turkey in key reform efforts to "build an independent, impartial and efficient judiciary and make further progress towards full enjoyment of fundamental rights and freedoms. Support will also be provided to strengthen the accountability and efficiency of law enforcement institutions and to reinforce the fight against organized crime," wrote the EU announcement on the designated funds.

The EU Commission has also approved designating 31 million euros in aid for the Cypriot Turks.