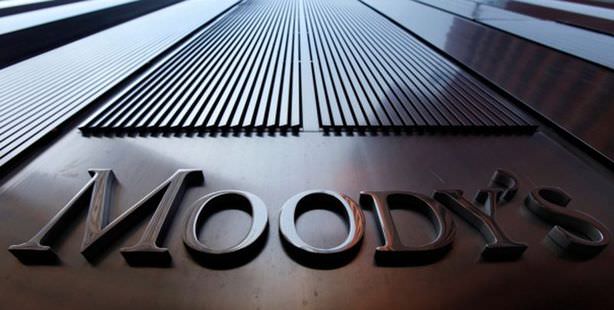 International credit rating institution Moody's, which published a report on Turkey in mid-November noting Turkey as being the fifth fastest growing nation, continues to provide positive assessments of the nation's economy.

Speaking at Moody's 7th Annual Turkey Credit Risk Conference held at the Çirağan Palace in Istanbul, Senior Turkey Analyst Sarah Carlson stated, "We believe Turkey's economic potential is high." Noting that the nation's economy is stronger in some aspects than other similar economies, Carlson added, "There is very little household debt. We see that in Hungary there is household foreign currency debt, which is not a risk for Turkey."

Carlson also touched on the Gezi Park protests, which took place at the start of the summer by stating that the reasoning behind the demonstrations were not perceived as being an event that would affect Turkey's corporate strength. "We evaluated it as being a domestic political risk," said Carlson.

GREAT CHANGE IN A DECADE

Sarah Carlson also remarked that Turkey is in a much different position than it was ten years ago and mentioned that the state's balance sheet was one of the strongest aspects of the nation's economy. There is a stable drop in the nation's debt load, said the senior analyst, adding, "The state's balances are considerably lively. Therefore, there is a seriously high level of absorption capacity."