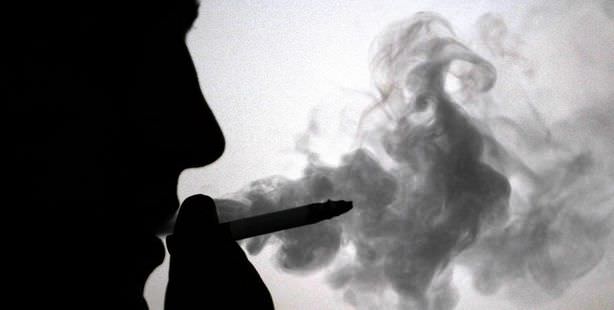 The brief announcement did not explain the move or say how much new revenue it was expected to generate. The central bank is struggling to curb inflation, which is expected to end the year around 7 percent, and support the lira currency, which lost 17 percent of its value against the U.S. dollar last year.

The country's banking watchdog has proposed curbing consumers' use of credit cards to pay for goods such as cars with monthly installments, as a step to raise the domestic savings rate and reduce the nation's dependence on foreign capital to finance consumption.

The consumption tax on passenger cars was raised by between 5 and 15 percentage points, depending on the size of engine, bringing it to a range of 45 to 145 percent.

The same tax was increased by 15 percent in lira terms on beer and 10 percent on other alcoholic beverages. The minimum tax on a packet of cigarettes was lifted to 3.75 lira ($1.75) from 3.22 lira, while the tax on mobile phones was raised to 120 lira from 100 lira, the official state publication said.