Savings decline in Turkey less than other European countries 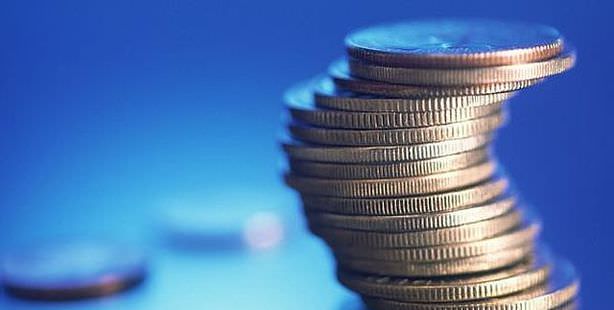 With only a 26 percent decrease in savings during the economic crisis, Turkey scored much better in comparison to European countries which hit up to 40 percent in declination as revealed by a survey of 13 European countries.

According to the ING Bank "Financial Prudence and Debt Analysis Survey" carried out by IPSOS in 13 European countries and on 13 thousand people, Turkey had the lowest decline rate in savings during the recent global crisis. The survey further revealed that the borrowing trend, with a steep drop particularly in the consumption of luxury goods decreased in general during 2013. While Turkey was on top of the list as the country that faced the lowest decline in savings despite the global economic crisis, Italy suffered the most.

The UK faced a drop of 27 percent in savings, while the rates for Germany, Luxembourg, Poland, Czech Republic, Belgium and Austria, were 30, 31, 32, 35, 37 and 38, respectively. The countries that were more severely affected in terms of the savings trend were Italy with a 58% drop, followed by Spain (48%), Romania (45%) and France and Holland (41%). According to the Assistant General Manager of ING Bank, Barbaros Uygun, until now the effect of the global economic crisis on Turkey was relatively less in comparison to other European countries.