The World Economic Forum to kick off in Davos 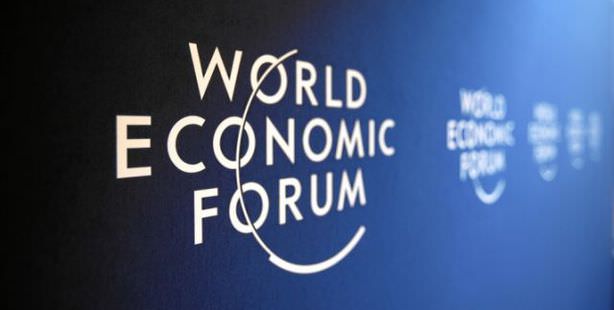 The 2014 World Economic Forum Annual Meeting to kick off in Davos , Switzerland on Jan 22. Turkish Deputy PM will also head to Davos to attend the meeting.

The 2014 World Economic Forum Annual Meeting to be held in Davos, Switzerland between Jan 22-25 will bring together business, political and intellectual leaders of the society.

The thematic focus for this year's meeting will be "The Reshaping of the World: Consequences for Society, Politics and Business." It is expected that Babacan will point out Turkey's firm stand on its development, employment, and investment strategies. He will also highlight that Turkey will not allow any intervention to erode its economic stabilization, and note the government's incentives for facilitating investments in Turkey.

That President of Iran, Hassan Rouhani and the Prime Minister of Israel, Benjamin Netanyahu are also expected to attend the annual meeting to be held in Davos, Switzerland, yet the list of attendees will be announced on Jan 15.

In response to potential questions, the committee will state that increased interest and currency exchange rates are not permanent, and that the Dec 17 operation, leading to the arrest of the sons of three ministers, renowned businessmen, and the head of state-owned Halkbank is an attack to erode Turkey's economic and political stability.

The head of Turkish Central Bank Erdem Basci will also deliver a speech on Turkey's growth estimate and monetary policy for 2014.

The global issues, including financial risks, global recovery, the future of emerging economies, Europe's debt crisis, Africa's investment risk were brought to the table during last year's annual meetings held by the World Economic Forum. On the other hand, the global agenda, including the on-going effects of the crisis, promoting growth and employment, global and national measures against chaotic risks will be discussed during the annual meetings in 2014.