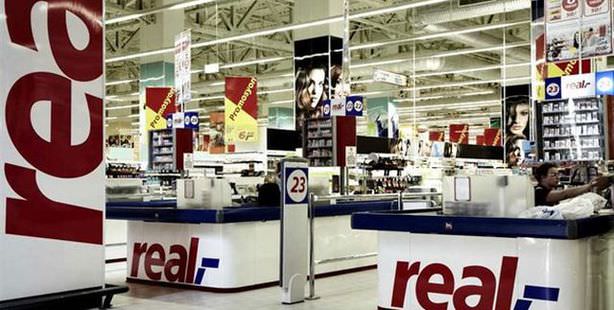 On a mission to become one of Turkey’s largest chains, the Ankara-based supermarket chain makes the first retail purchase of 2014.

With over 41 stores across Turkey and product range including food, textiles, home appliances and cosmetics among others, the Begendik Group, one of Turkey's largest supermarket chains made the first purchase of the year. Begendik purchased the European retail giant Metro Group incorporation, Real.
Following the transaction, the 12 Real stores across Turkey that previously belonged to Europe's largest retail company, the Metro Group, have transferred to Begendik.

According to Ekonomist magazine journalist, the first retail purchase of the year came from the Ankara-based Begendik supermarket chain. It is stated that the company was in contact with Metro Group for some time. However, due to a confidentiality agreement, both parties are refraining from making statements regarding the matter.

On a mission to become one of Turkey's largest national chains, Begendik is following the expansion model, which it refers to as the "Paris model". Accordingly, it plans to begin from its base in Ankara and branch out into neighboring cities, then throughout Turkey.