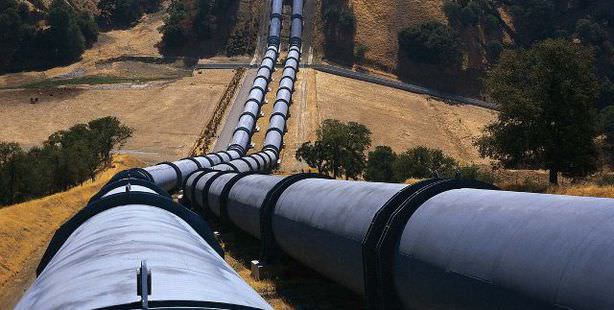 Turkey issued a harsh response to statements by Iraq’s PM on the oil deal. Turkish officials remarked that oil export is not unconstitutional.

While preparing to export oil to world markets via the Ceyhan pipeline, Iraqi officials broke out in cries of disapproval. While awaiting an agreement between the parties, Prime Minister Nouri al-Maliki of Iraq stated that Iraq does not approve of oil exports to Turkey. Turkey's response to Maliki's statement is, "the process is still ongoing".

The process that commenced on Dec 1, 2013 in Baghdad received remarks from the Turkish Minister of Energy Taner Yildiz, as he said "The important thing now is to conclude talks between Baghdad and Erbil. They should not try to involve Turkey in their issues. We believe that they will come up with a solution."
Turkish officials signified that the oil deal is not contrary to the Constitution of Iraq and oil will flow through the pipeline.

400,000 barrels of Northern Iraq's oil will be exported per day via the Ceyhan pipeline to world markets.

Taner Yildiz visited both Erbil and Baghdad in December to start a new process on piping oil to global markets.