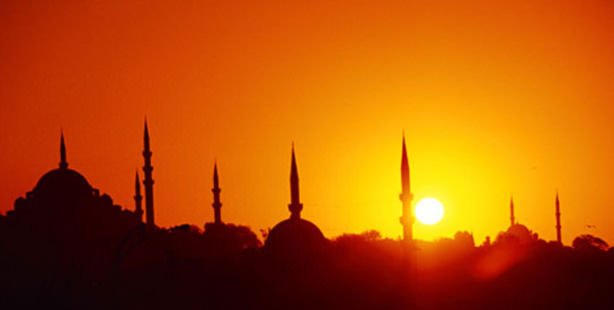 German Gref, CEO of Russia’s Sberbank, stated that Russia is the most attractive country for investors, with Turkey a close second.

In an interview with a Russian TV program on markets, Sberbank CEO German Gref stated that Russia will be the most attractive market for investors in the next five years in the European market. Gref predicts that financial markets will grow at a rate of 15 percent annually and other countries cannot compete with Russia in terms of direct investment.

According to Gref, Turkey is the second most attractive country in Europe for investors. Eastern European countries, such as Poland, are also attracting investors after coming out of economic recession and showing increased economic dynamism. He also pointed out that some Asian countries are also on the rise.

Russia's Sberbank is an international group resent in 22 countries all around the world. Working with more than 200,000 employees and serving 110 million retail customers and one million commercial customers, Sberbank is the largest bank in Russia and Eastern Europe, and the third largest in Europe overall.

In 2012, Sberbank bought Dexia's Turkish unit, Denizbank, for TL 6.5 billion ($3.6 billion). When Sberbank closed the deal with Denizbank to purchase 99.85 percent of the company, Gref said, "Sberbank will turn Denizbank into an innovation center for Europe."