Alanya moves from being Little Germany to Little Norway 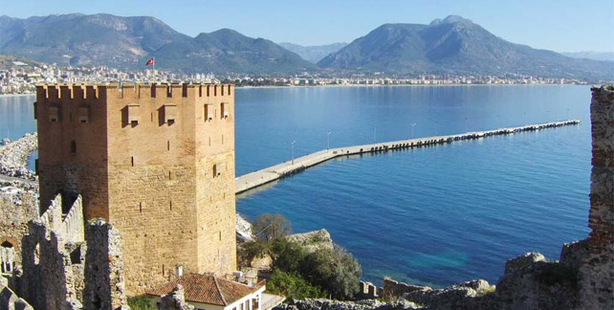 While the Turkish Mediterranean coastal town of Alanya has always been popular with Germans, there has been a steep rise in the number of Norwegians choosing to settle in the beautiful district.

Alanya's Land Registry Director, Osman Eroğlu, noted that while German interest is on the decline, Russian and Norwegian interest in Alanya's property market has boomed in the last year. A new regulation that came into effect in mid-2013 paved the way for foreigners to buy real estate in Turkey. Now, Norwegians own the most properties in Alanya, followed by Germans, and then Russians.

Alanya, with its appealing climate, natural beauty, ease of life and long summer season, appeals to foreigners wanting to spend their retirement years in comfort. The economy is another driving factor. With housing prices being lower in Alanya than in Russia, it makes Turkey's Mediterranean pearl a highly attractive spot for retired Russians. There is also a respectable number of Hungarian, Dutch, Belgian and Lithuanian expats now residing in Alanya, with many more international and national tourists making this district their second home each year.