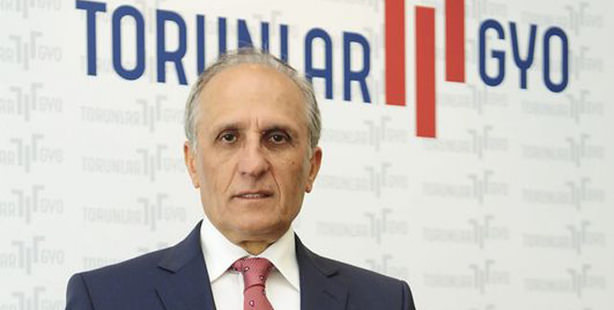 Real estate expert Aziz Torun says damage caused by the sharp increase in interest rates can be repaired through political and economic stability.

Chairman of Torunlar Real Estate Investment Company Aziz Torun said an increase in interest rates meant an increase in financing costs, which could result in less investment. He added that due to the Central Bank's regulations, the cost of housing loans would also increase. "If political and economic stability is assured, interest rates can't resist and will drop to previous values," he added.

Torun, who is also the President of the National Association of Real Estate Investment Companies (NAREC), noted that global investors were mostly interested in political stability. "The results of the upcoming elections are of great importance for global investors. They know Turkey has plenty of opportunities to get investment. Our country has the advantage of location," Torun stated.

With an investment of TL 1.1 billion, the Mall of Istanbul project of homes, offices and a shopping center, is set to open on April 30. Torun added that there has been massive demand since a discount of 50 percent was offered and tied to TL 1.95 against the U.S. dollar for the first four months. The shopping center is nearly completely full, with 90 percent of shops already rented.