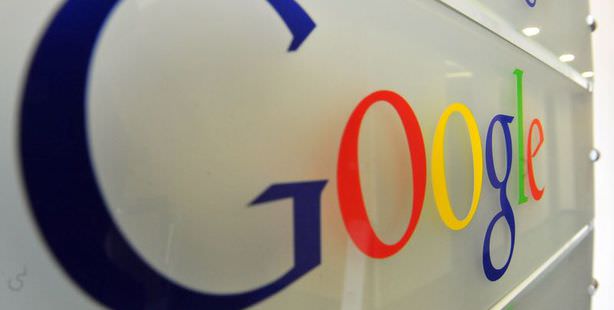 Google agreed to make concessions on how it displays competitors' links on its website on Wednesday, in a deal with the European Union regulator that ended a three-year antitrust probe and avoided a fine.

Google agreed to make concessions on how it displays competitors' links on its website on Wednesday, in a deal with the European Union regulator that ended a three-year antitrust probe and avoided a fine.

The agreement means the world's dominant search engine has avoided a process that could have lead to a fine of up to $5 billion, or 10 percent of its 2012 revenue. It must stick to the deal for the next five years.

However, Google may still face a second EU investigation, this time into its Android operating system for smartphones, with potentially bigger risks for the company.

Google has been the subject of a European Commission investigation into its internet search practices since November 2010, when more than a dozen complainants, including Microsoft, accused the company of promoting its own services at their expense. Its first two attempts to resolve the case failed.

Competition Commissioner Joaquin Almunia said on Wednesday he would accept Google's latest concessions without consulting the complainants, prompting a furious response from critics.

"Without a third-party review, Almunia risks having the wool pulled over his eyes by Google," said David Wood at lobby group ICOMP that counts Microsoft and four other complainants among its members. Microsoft owns rival search engine Bing.

German online mapping services Euro-Cities said it would take its grievance to the courts.

"Today's announcement still leaves many questions open. We will continue to take legal action about Google's business practices in the German and, if necessary, EU courts," its chief executive Hans Biermann said.

Reuters reported on January 29 that the EU's competition authority and Google were close to a deal to resolve the investigation.

Google said on Wednesday it hoped to draw a line under the matter soon.

"We will be making significant changes to the way Google operates in Europe," said General Counsel Kent Walker. "We have been working with the European Commission to address issues they raised and look forward to resolving this matter."

Google's success in escaping financial sanctions mirrors a similar outcome in the United States last year, where the company received only a mild reprimand from the Federal Trade Commission.

Its ability to resolve competition issues in two major regions without a fine stands in sharp contrast to rival Microsoft, whose prickly relations with EU regulators landed it total fines of more than 2.2 billion euros over the past decade.

Under the settlement, Google, which has a 75 percent share of the European search market according to consultancy comScore, will let three rivals display their logos and web links in a prominent box, and content providers will be able to decide what material Google can use for its own services.

Google will also scrap restrictions that prevent advertisers from moving their campaigns to rival platforms such as Yahoo!'s search tool and Microsoft's Bing. The deal only applies to Europe.

Almunia said he would discuss the next step in Google's Android case with officials in the next weeks.

Google gives away Android for free. The software, which is available on three out of four smartphones sold worldwide, essentially helps the company extend its core search business and boost its usage in the mobile world.

Lobbying group FairSearch whose members include Microsoft and Finland's Nokia, has accused Google of using Android to divert traffic to its search engine.