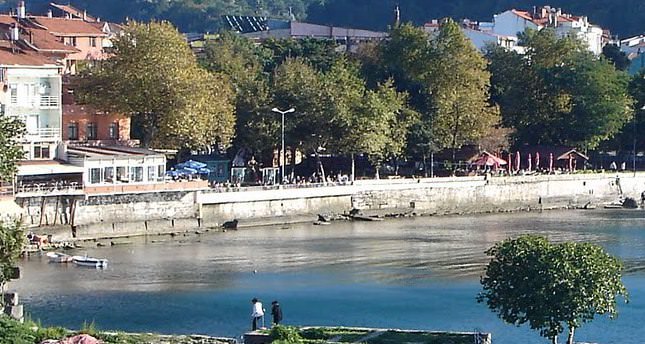 Tourists once known for leisurely travel to Turkey’s Black Sea region are now investing in huge construction projects there, with the Dubai-based company Green Valley developing a 60 million dollar housing project in Trabzon

Arabs tourists who once flocked to Turkey's Black Sea region for vacations are now looking to buy property in the area. In past years cities such as Rize, Trabzon and Giresun have increasingly seen citizens from Arab countries invest in real estate projects.

The company which took the first step was the United Arab Emirates-based Green Valley Real Estate.

William Rabah, head of the company, said that the project along the Black Sea coast will cost about $60 million and will be completed in two stages. In the first stage, 464 apartments will be constructed in 29 buildings while in the second stage, a luxury section consisting of seven buildings and 140 apartments will be built. In addition multiple restaurants, supermarkets, gyms, gardens and swimming pools will be built to serve residents.

In his message on Green Valley Real Estate's website Rabah states, "We target Arabs living in Gulf countries in addition to countries like Egypt, Lebanon and Syria."

Rabah also stressed that his company recognizes the potential of the real estate market in Turkey and is seeking to provide a high-yield investment opportunity for citizens in Gulf countries.