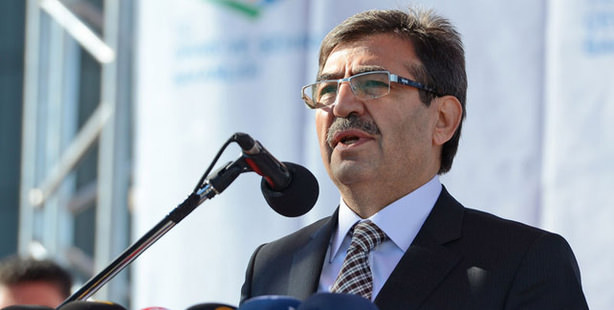 The European Commission has revamped its environmental policy in an effort to reduce the impact of packaging waste, scrap vehicles, used batteries, and electronic waste on the environment. EU directives now require member countries to introduce legislation on waste collection, recycling and disposal of these waste streams and several EU countries have already managed to recycle over 50 percent of their nationwide packaging waste.

The Turkish government, as part of its EU ascension drive, is not far behind. The recycling industry in Turkey has grown in recent years while at the same time creating business opportunities.

According to Turkey's Minister of Environment and Urbanization İdris Güllüce recycling contributed TL 1.3 billion to the Turkish economy in 2013. About TL 37.5 million came from the reprocessing of 117,000 worn-out tons of tires, TL 23 million from 18,750 tons of motor oil, TL 59 million from 10,648 tons of scrap cars, and TL 1.1 billion from 2 million tons of waste paper, plastic, glass and metal.

The expanded business in this field has also led to job creation. "In Turkey, there were 5,000 employees in the recycling sector which generated TL 60 million in revenue in 2002. However, today there are 60,000 employees in this field yielding TL 1.3 billion in revenue. If we add the revenue gained from ship dismantling services, which includes providing raw materials for iron and steel industry, the total income hits to TL 2.1 billion," said Güllüce.