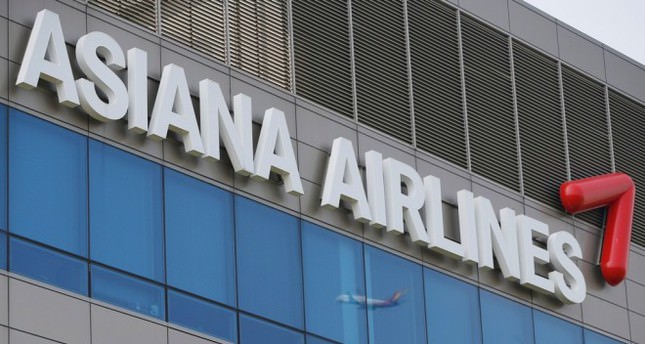 by Feb 27, 2014 12:00 am
When anguished family members first called for information about their loved ones aboard a wrecked Asiana Airlines plane that crashed last summer near San Francisco, U.S., instead of getting answers they had to navigate an automated reservation system.

Even once Asiana finally set up a proper hotline, it took five days before the South Korean airline connected with the families of all 291 passengers.

The airline was roundly criticized for the mix-up and on the previous day, the U.S. Department of Transportation slapped it with a $400,000 fine, the first time federal officials have concluded that an airline broke laws requiring prompt and generous assistance for the loved ones of crash victims. "The last thing families and passengers should have to worry about at such a stressful time is how to get information from their carrier," U.S. Transportation Secretary Anthony Foxx said in a prepared statement.

Under a consent order the airline signed with the department, Asiana will pay a $400,000 fine.