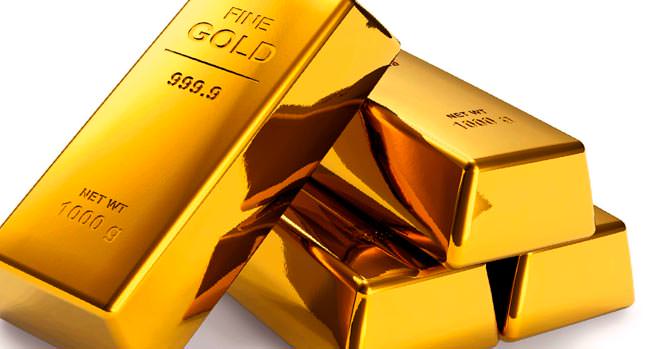 Gold was the best performing asset this year. But 2014 rally was set to end in tears, and gold and silver would see double-digit declines this year, some analysts warn

Gold was the best performing asset class this year, according to investment firm Coutts, rallying 10 percent year to date, but some analysts have warned investors not to get too comfortable. Dominic Schnider, head of non-traditional asset classes at UBS, told CNBC Asia's "Squawk Box" yesterday that the 2014 rally was set to end in tears, and gold and silver would see double-digit declines this year. "Some of the buying we have seen recently is not really driven by fundamentals, but is more momentum driven. That should run out of steam - so we'll see double digit declines on the precious metals this year," said Schnider, who is a longterm gold bear.

Gold traded near a four-month high, hit the previous day, in Asian trade yesterday, opening at over $1,340 an ounce. Worries over the strength of the U.S. recovery and political turmoil in the Ukraine revived an appetite for the safe haven trade. Meanwhile, Silver prices, which are strongly correlated to the gold price, have rallied over 14 percent since the start of February to $21.79 an ounce.
The precious metals' performance this year is a far cry from the pain of last year, when the Federal Reserve-induced, tapering panic sent the yellow metal plunging 34 percent from April to June. The Fed's quantitative easing program and ultra-low interest rate policy has been one of the key drivers of gold strength in recent years.

But, despite the precious metal's apparent turnaround this year, UBS's Schnider told CNBC that gold's fortunes were set to turn ugly once again, as investors become more positive on the global economy. Schneider told CNBC he saw gold prices falling to $1,050 per ounce on a 12-month view, while silver prices were trading at around $18 by year end.

Last week, hedge funds plowed into gold and crude oil, as prices rallied last week. Data released on Friday showed that the bullish money wagered by commodity speculators was driven to the highest level since 2011, Reuters reported. Gold accounted for $2.9 billion, or 21 percent, of the weekly increase of $13.5 billion in managed money net longs. Gold bulls, however, say there is still a plethora of positive drivers that should help gold's bullish run continue through the rest of the year. One bullish factor is growing demand from China, which is set to surpass India as gold's largest importer.
RELATED TOPICS