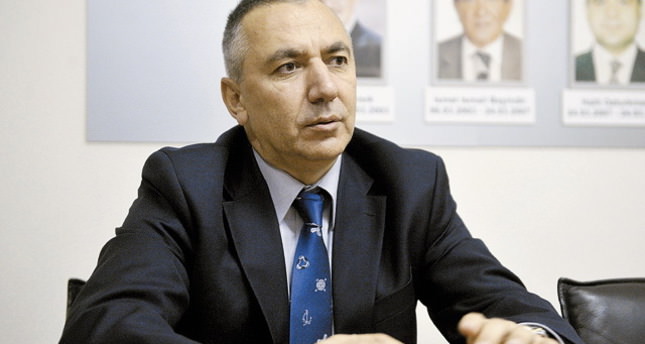 A recent example of this is when one of the biggest retail companies in Europe, Praktiker decided to sell its assets in Romania to a Turkish businessman Ömer Süsli. Süsli reached an agreement for 17 stores of Praktiker in Romania. Praktiker has 700 employees in Romania.

The appraised value of Praktiker store network, which announced bankruptcy last year, is approximately 150 million euros. Praktiker is going through hard times in Europe and Turkey, where the company put up its nine stores for sale last year. Praktiker came to Turkey in 1998 and was working with more than 300 local suppliers.