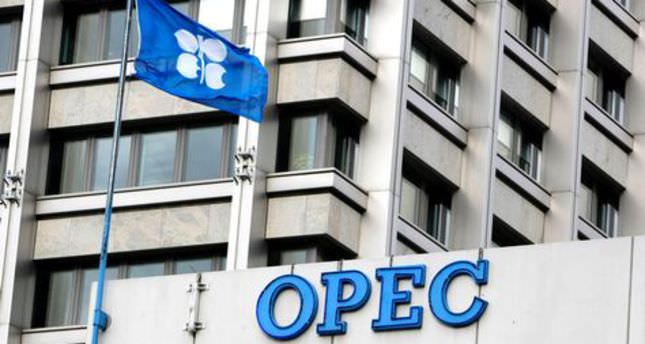 by Mar 01, 2014 12:00 am
Asian buyers increased purchases of Iranian crude by 22 percent in January compared to one year ago as the sanctions imposed since 2012 loosened following an agreement in November to curtail Tehran's nuclear program.

The OPEC member's oil sales in January to its four biggest buyers topped the 1 million barrels per day (bpd) where Western powers wanted to hold shipments to maintain pressure on Iran to end the disputed program. China, India, Japan and South Korea together bought an average of 1.25 million bpd last month, government and industry data showed. They bought 1.03 million bpd in January one year ago.

Increased crude exports from Iran may cap oil prices after other OPEC producers such as Saudi Arabia and Iraq raised output to fill the gap created by the Western sanctions and outages in North Africa and the Middle East.

Last month, the United States and the European Union began following through on promised sanctions relief for Iran on oil exports.