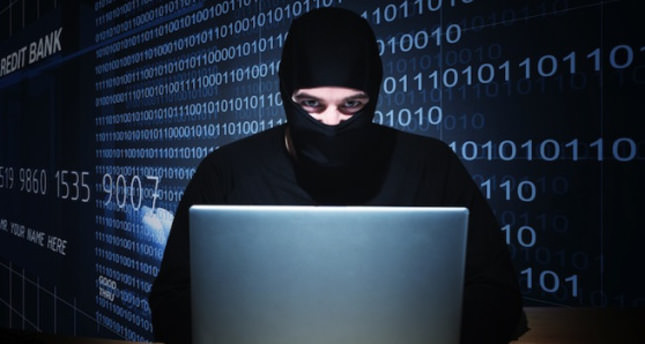 by Mar 06, 2014 12:00 am
Alberta (Reuters) - Flexcoin, a Canada-based bitcoin bank, said it was closing down after losing bitcoins worth about $600,000 to a hacker attack enabled by flaws in its software code. Flexcoin said in a message on its website that all 896 bitcoins stored online were stolen on Sunday. Its collapse came after Mt. Gox, once the world's dominant bitcoin exchange, filed for bankruptcy protection in Japan and said it may have lost some 850,000 bitcoins due to hacking. It later posted an update on its site saying that the attack exploited a flaw in its code on transfers between users and involved inundating the system with simultaneous requests to move coins between accounts.

The Alberta, Canada-based firm, which said it is working with law enforcement agencies to trace the source of the hack, said it would return bitcoins stored offline, or in "cold storage", to users.

Cold storage coins are held in computers not connected to the internet and therefore cannot be hacked. Flexcoin said on Feb. 25 it was not affected by Mt.

Gox's closure. "While the Mt. Gox closure is unfortunate, we at Flexcoin have not lost anything," it had tweeted then.