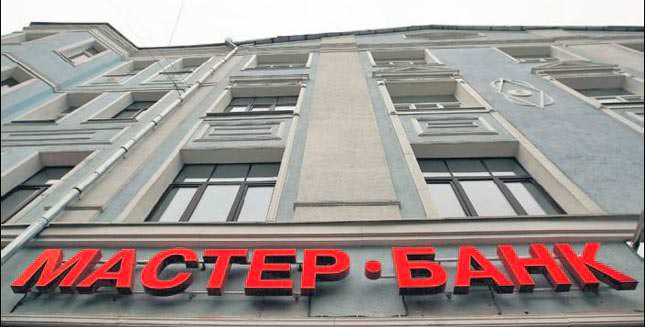 by Mar 06, 2014 12:00 am
Moscow (AFP) - Russia sold a record $11.3 billion (TL 25 billion) in foreign currency to support the ruble on March 3, when the ruble came under unprecedented pressure due to concerns about conflict in Ukraine, central bank data showed Wednesday.

The Russian central bank sold foreign currency to buy rubles and prevent the Russian currency from falling further in value, after the market reacted with panic to parliamentary approval for President Vladimir Putin's request to allow military action in Ukraine on what has been dubbed "Black Monday." "This measure was adopted to prevent the risks for financial stability by limiting the ruble exchange rate fluctuations," the central bank said in a statement Monday.

Russian news agencies said that the amount of foreign currency sold by the central bank on Monday was by far the most since records began, beating the previous record from Sept. 2011 by some five times.

Traders had already indicated the Russian central bank had made colossal interventions on Monday but this was the first time the bank's own data confirmed the magnitude of the activity. The colossal intervention appears to have been successful, with the ruble rate now stabilizing after Monday, when the Russian currency crashed in value and Russian equity markets also tumbled over 10 percent.

Early yesterday, the ruble was trading at 36.185 to the dollar and 49.695 to the euro. At the close of trade in Moscow on Monday, the ruble had been trading at record low values of 36.44 to the dollar and 50.22 to the euro. "The ruble recouped recent losses as Putin highlighted during the press conference that there was no need to use military force in Ukraine," said analysts at VTB Capital in Moscow.

"Nevertheless, political uncertainty remains high and it is likely that the flow of news headlines will support market volatility," it added.
Russia's central bank is run by Elvira Nabiullina, a hugely respected economist who is nonetheless seen as unstintingly loyal to Putin.