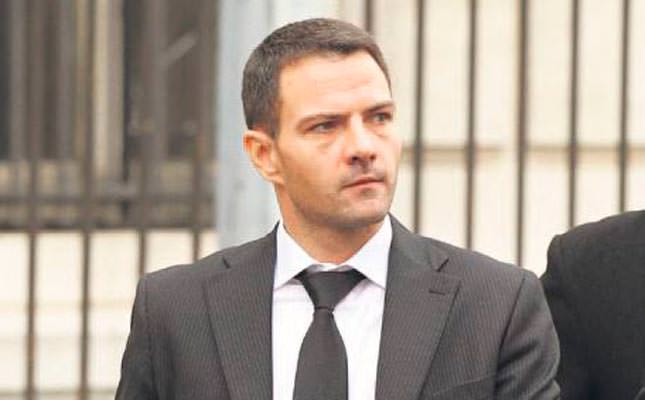 by French Press Agency - AFP Mar 07, 2014 12:00 am
Paris - Jerome Kerviel, a French rogue trader who cost Societe Generale bank nearly 5 billion euros (TL 14.7 billion) in high-risk transactions, is said to be walking the 1,400 kilometers between Rome and Paris as a protest trek against "the tyranny of the markets."

He is due to arrive in the French capital on March 19, when an appeals court is to rule on his challenge to a 2010 conviction and yetto- be-applied prison sentence for breach of trust, forgery and entering false data.

A source close to the ex-trader said that Kerviel's trek was "a march against the tyranny of the markets, to use the same words as the Holy Father." Kerviel began the walk after meeting Pope Francis in the Vatican. "If he loses the appeal this month he risks beginning his prison term soon afterward.