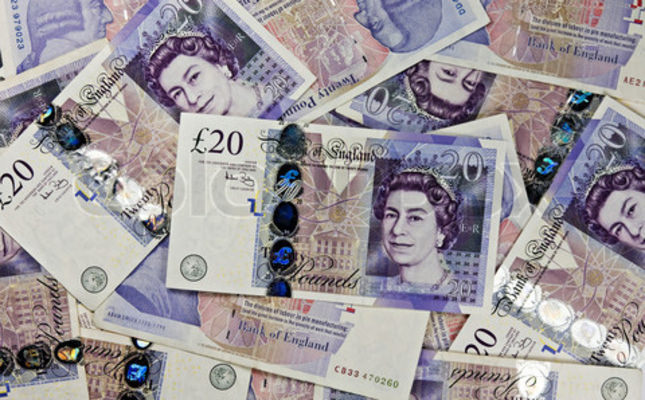 by reuters Mar 07, 2014 12:00 am
London - Britain's investment in lowcarbon energy is running at less than half of the 200 billion pounds ($334.6 billion) needed over the next decade to meet emissions reduction targets, British lawmakers said yesterday.

The European Union as a whole has to cut emissions by 20 percent from 1990 levels by 2020 under the Kyoto Protocol international climate pact. Britain set up the Green Investment Bank (GIB) in 2012 with 3.8 billion pounds ($6.3 billion) of initial capital to help spur investments in renewable energy and energy efficiency. GIB has estimated that at least 200 billion pounds must be invested in low-carbon infrastructure over the next 10 years.