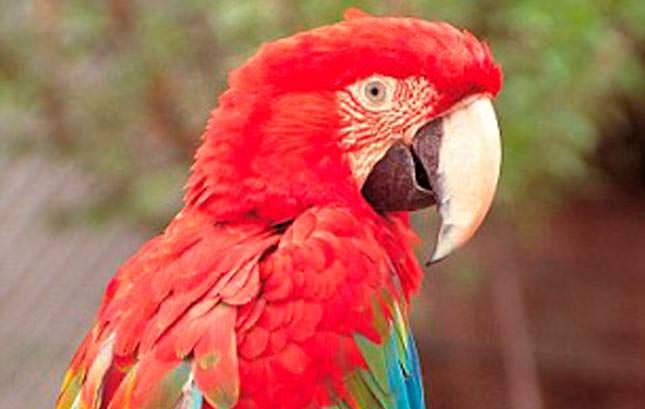 Turks spent $1 million on parrots and $2 million on ornamental fish imported from around the world last year, according to figures released by the Turkish Statistical Institute

Istanbul - According to data from the Turkish Statistical Institute, the import of cage birds raked in $951,000.

Pakistan and the Czech Republic are the countries with the highest value of pet imports. When it comes to aquarium animals, Turkey imported nearly $2 million worth of ornamental fish by the end of 2013. Singapore ranked first place in imports with $780,000, with Thailand following at $516,000 and Indonesia at $345,000. For another aquarium animal, the ornamental turtle, the total value of imports was approximately $195,000 at the end of last year. Turkey only imports turtles from the U.S. and China. Out of 327,000 turtles, 237,000 were from the USA and the rest from China. As of the end of 2013, Turkey's imports of cage birds, ornamental fish and turtles exceeded $3 million in total.