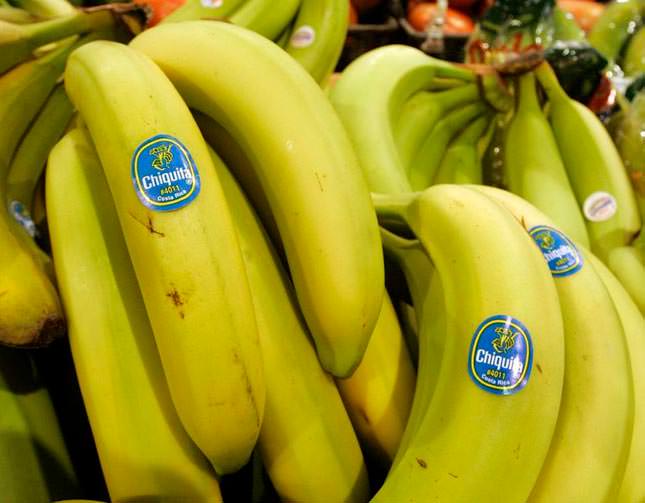 by Mar 11, 2014 12:00 am
London (Agencies) - Chiquita has combined with Dublin- based Fyffes to become the world's top banana company. The stock-for-stock transaction announced yesterday creates a global banana and fresh produce company with $4.6 billion in annual revenues. The new company, ChiquitaFyffes, will have an operating presence in more than 70 countries and a workforce of approximately 32,000 people. It will become the largest company in the global banana market with sales of more than 160 million boxes annually.

Ed Lonergan, Chiquita's chief executive officer, says the deal creates a strategic partnership that combines two complementary companies that will work to bring best practices in countries where they operate. Chiquita Brands International is based in Charlotte, North Carolina, and has a big presence in the United States while Fyffes has a major presence in Europe. The merger will see shareholders receive shares in each firm, with Fyffes shareholders owning about 49.3 percent of the combined company. Lonergan said the deal would help the new company reduce costs and expand the areas it served.

The tie-up came as Fyffes revealed that its profit before tax for 2013 rose 9.8 percent to 28.7 million euros (TL 88 million). It said results in its banana division were "broadly satisfactory," although profits in that division were slightly down compared with 2012's strong performance. It said "significant inflation" in the cost of fruit and the strength of the U.S. dollar against sterling had both hit performance.