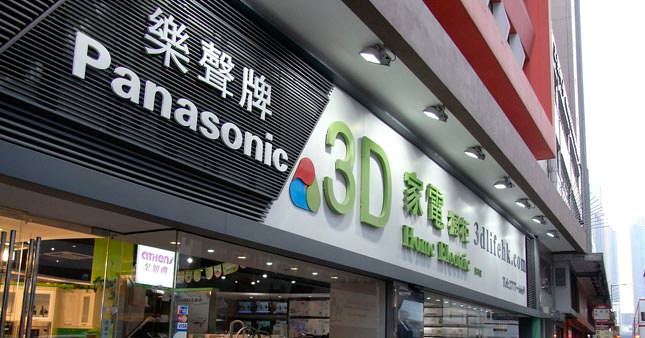 by Associated Press Mar 14, 2014 12:00 am
TOKYO – Japanese electronics maker Panasonic Corp. is compensating employees for living with air pollution in China. The payment for what the company described as the "PM2.5 problem," referring to tiny particles in the air that at sufficient quantities reduce visibility and increase health risks, is part of a package negotiated annually for employees in China who belong to the Panasonic union. Chinese cities such as Beijing and Shanghai have become notorious for noxious air but pollution pay is still relatively rare among global companies. The company yesterday did not disclose the amount of the payments, which start in April, or give a number for those eligible.
Panasonic employs about 70,000 people in China and was among the first Japanese companies to expand aggressively there. It said the compensation is offered to union members, but not to locally hired staff. Chinese cities are regularly cloaked in a smoggy haze, with many residents donning masks to avoid taking in the toxic air. The country's heavy and chemical industries, its reliance on coal as its main energy source, rapidly growing car emissions and widespread urban construction have all been blamed for helping exacerbate the problem.