Barclays to axe thousands of jobs in a shakeup 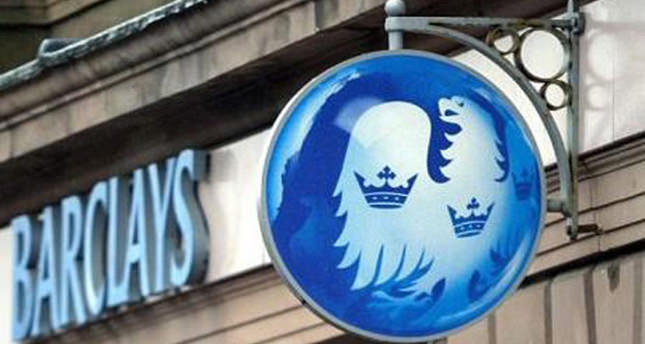 by reuters Mar 15, 2014 12:00 am
LONDON – Barclays (BARC.L) is planning to axe thousands of jobs in a radical shakeup of its investment banking division and may replace the European and U.S. heads of the unit, the Financial Times reported, citing sources.

The job cuts are expected to be announced before the summer as part of a new strategy as the bank tries to deal with rising costs and falling profit at its investment banking division, the newspaper reported. Barclays is also considering replacing Tom King and Eric Bommensath - who head the U.S. and European divisions of the investment bank respectively - though this may not happen until after the new strategy is presented, the newspaper quoted two people familiar with the situation as saying.

A spokesman for Barclays, asked by Reuters to comment, denied it was planning a change in leadership at the investment bank, but did not comment on the job cuts. Barclays will re-allocate resources from the investment bank to more profitable areas, such as Barclaycard and U.K. mortgage lending, the FT said on its website. Barclays has been under fire from investors and politicians after profit fell by a third as the bank awarded staff a 10 percent bigger bonus pot to share last year for last year. The investment banking unit had a return on equity of 8.2 percent - below its cost of capital - while its ratio of costs to income increased from 39.6 to 43.2 percent.Barclays said in February that it would reduce its workforce by up to 12,000 jobs this year even while it raised bonuses for investment bankers.