The second coming of digital cash 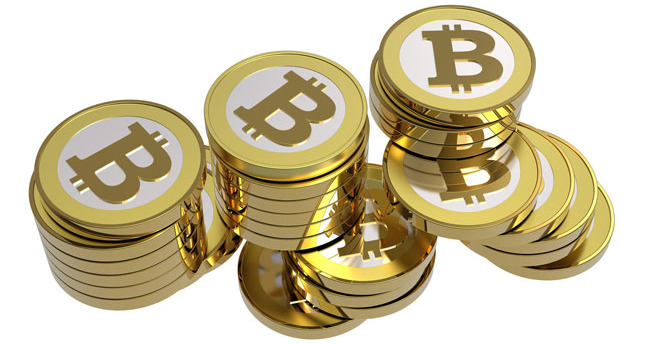 David Chaum can list a series of accomplishments on his resume. After getting a PhD from the University of California (UC) in Berkeley, he worked as a professor at the world's best universities, including New York University, UC Santa Barbara and the Centrum Wiskunde & Informatica of the Netherlands.

Chaum is also the founder of the International Association of Cryptologic Research and has made numerous contributions to cryptography and information security. Perhaps most importantly, he invented digital cash and developed the protocols that allow two parties to anonymously carry out an exchange, represented as bits. Anonymous digital cash is designed to work very much like paper currency. When an individual buys a box of cigarettes for five dollars cash, no one can prove that the exchange took place. Digital cash is similar in that it provides anonymity in a value exchange without the names or identities of participants.

Why do we not hear Chaum's name when digital cash is the subject? Instead, we hear about Satoshi Nakamoto, a ghost person, never to be seen anywhere, the supposed inventor of the Bitcoin and developer of its software.

The principle reason for this is the failure of Chaum's digital cash protocols and companies, namely E-cash and DigiCash. E-cash is essentially a credit card system, not really anonymous digital cash. Several banks in the U.S., Australia, Switzerland and Germany implemented E-cash but its reach remains limited. DigiCash was the company Chaum founded in 1996 that went bankrupt only three years later.

Chaum's initiatives did not succeed because consumers seemed to prefer their credit cards. Perhaps the marketing power of Visa and MasterCard were too effective. Furthermore, the cyberpunk culture of the Internet was interested in anonymity, not in credit cards, not in actual banks, and not paying fees for exchanges. Thus Chaum's protocols enticed neither mainstream consumers nor the Internet crowd.

Enter Satoshi Nakamoto. No one knows if this is his real name, although it is almost certainly not. He has never identified himself, but some colleagues, including Gavin Andresen, have spoken about him. There is an aura of mystery about Nakamoto, because he chose to remain anonymous. The recent claim by a Newsweek journalist that she found him may not be true. Nakamoto might also be a group of individuals or even a government agency. In 2008, Nakamoto created a series of protocols and reference software for a new digital cash system, named Bitcoin.

Nakamoto is said to have developed and worked on improving the software, launched a distributed network of Bitcoin participants and left everything to his colleagues. Among them is Andresen, a software developer who graduated from Princeton and worked at several startups in Silicon Valley.

A Bitcoin is just a collection of bits, a piece of data, with a particular property. There is an encryption function called "hash," which is applied to this bit collection, and if the result is below a certain threshold, then this collection is a valid Bitcoin. Its value comes from scarcity. The unit of Bitcoin money is BTC, which is one Bitcoin. As for printing, there are about 12.5 million Bitcoins in circulation and one BTC was trading at $613 (TL 1,369). About every 10 minutes a new Bitcoin block is created, bringing 25 BTC into life. The total number of Bitcoins is believed to be 21 million.

The Bitcoin network is a peer-to-peer distribution network executing the protocols for the creation or transfer of Bitcoin cash. Every transaction is recorded in a large data structure, which is distributed among the participants and verified continuously. The participants are rewarded Bitcoins created by the network, through a protocol called mining.

The Bitcoin system started as an experimental payment system in Jan. 2009 and participants very quickly pushed out its boundaries. The successes of the Bitcoin network, together with its mysteries, continue to attract thousands of people and created a mini bubble.

Nakamoto's Bitcoin is the second generation digital cash, perhaps yet another step in a succession of many digital cash protocols to come.