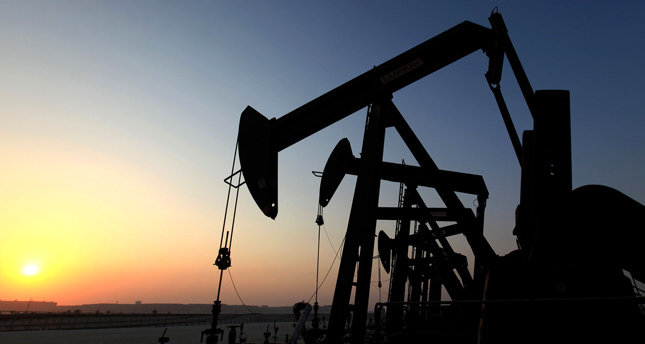 by Associated Press Mar 17, 2014 12:00 am
NEW YORK – Oil prices were slightly lower Monday after Crimea's vote to split from Ukraine and join Russia.

Benchmark U.S. crude for April delivery was down 9 cents to $98.80 a barrel at 0715 GMT in electronic trading on the New York Mercantile Exchange.

The contract rose 69 cents to close at $98.89 on Friday. Brent crude, used to set prices for international varieties of crude, was down 21 cents to $108 on the ICE exchange in London.

Residents in Crimea voted Sunday overwhelmingly in favor of the split in a referendum that the United States, European Union and others say violates the Ukrainian constitution and international law.

The U.S. and its allies in Europe are expected to announce sanctions against Russia, including visa bans and potential asset freezes, on Monday. Russia is a major oil and gas producer.

The tensions that are helping boost prices are being countered in recent weeks by worries about slowing demand from China, one of the world's top energy consumers.

In other energy futures trading on Nymex: