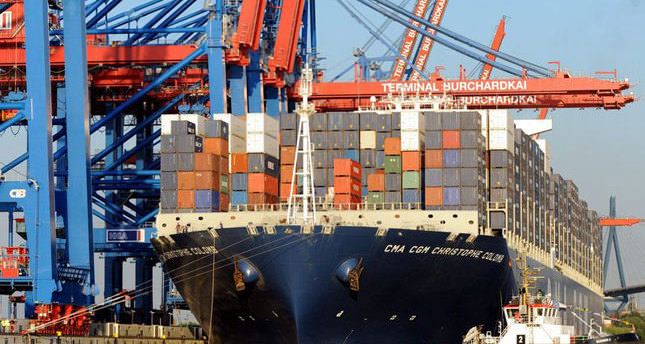 The automobile industry contributed the most to Turkey's exports with $2.12 billion.

According to Turkey's national statistics agency, in 2013, Turkey's exports dropped 0.4 percent compared to the previous year, reaching a total of $151.86 billion, while its imports increased to $251.6 billion.