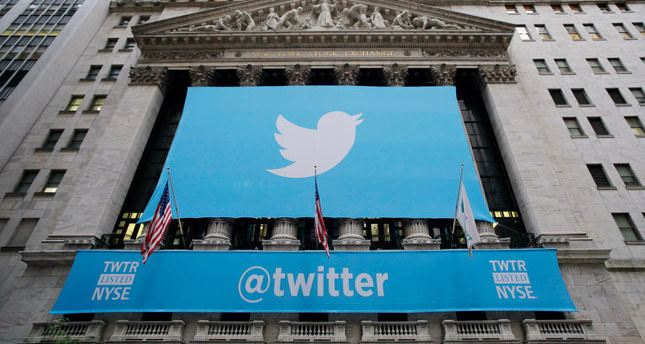 by AA Apr 09, 2014 12:00 am
ANKARA — Twitter's management has been in contact with Turkish officials over opening an office in the country, Turkey's communications minister said Tuesday.

"Representatives from Twitter are going to visit Turkey this month to have discussions with the Information and Communications Technologies Authority regarding a Turkey office," Lutfi Elvan told reporters at the Turkish parliament.

Turkey and Twitter have been on starkly unfriendly terms due to the popular microblogging site's failure to implement Turkish court decisions that ordered the removal of certain web links on the grounds of privacy violations.

Twitter's unwillingness to act in accordance with the rule of law in Turkey led the country's telecoms authority to ban access to the site last month.

The block was lifted last Thursday after the Constitutional Court ruled that it was a violation of freedom of expression.

Twitter does not have an office in Turkey despite Turkish authorities' requests for it to open a local branch.