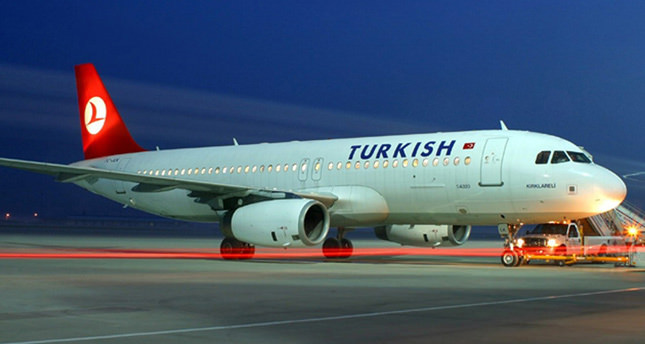 ISTANBUL — Turkey's national air carrier has announced on Monday its flights between Istanbul and the city of Simferopol on the Crimean Peninsula will remain cancelled until June 26.


"It remains uncertain when the flights [between the two cities] will restart, but there will be new announcements in line with the future developments regarding the peninsula," a statement from Turkish Airlines' press office said.

The announcement came in response to some news reports saying the flights would restart on June 1.

One of the leading air carriers in the world, Turkish Airlines cancelled its flights between Istanbul and Simferopol late February after pro-Moscow forces took control of the Crimean Peninsula.

In rejection of a new Kiev administration formed after the ouster of former president Viktor Yanukovych, the peninsula voted in a March 16 referendum to secede from Ukraine to join Russia. The move became official on March 21.