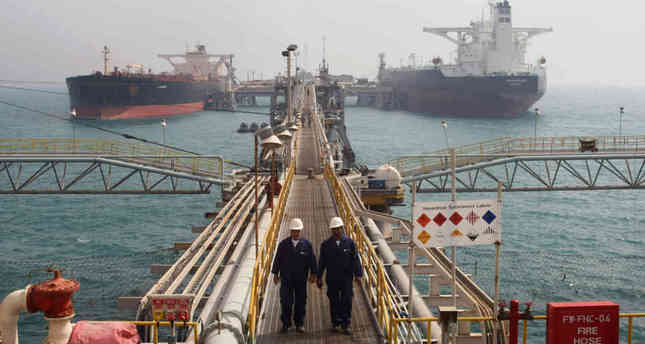 by AA Jul 02, 2014 12:00 am
Chaos in Iraq, the constant threat of violence and kidnappings by the Islamic State of Iraq and al-Sham is forcing Turkish contractors to leave the country together with their employees, with many suspending their construction projects.

Baghdad Stadium, Baghdad Shopping Centre and many hospital and facility projects, which were being conducted by Turkish constructions firms, have goneuncompleted.

Compared to other 15 provinces in the country, Irbil, Suleimaniyyah and Duhok provinces of the Kurdistan Regional Government (KRG) are safe and projects still continue in those provinces.
RELATED TOPICS