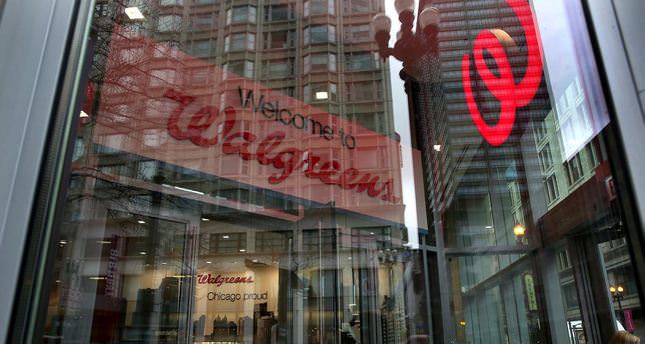 Establishing a tax haven abroad to avoid U.S. taxes is a common strategy in corporate America, but many companies that have done such "inversion" deals have failed to produce above-average returns for investors

Inversions, on their own, despite largely providing the tax savings that companies seek, are no guarantee of superior returns for investors, a Reuters analysis found. Looking back three decades at 52 completed transactions, the review showed 19 of the companies have subsequently outperformed the Standard & Poor's 500 index, while 19 have underperformed. Another 10 have been bought by rivals, three have gone out of business and one has reincorporated back in the United States. Among the poorest performers in the review were oilfield services and engineering firms, all from Texas.

Among them was the first of these companies to invert, McDermott International Inc, which moved its tax home-base to Panama in 1983. Drugmakers are dominating the latest wave of inversions and most of them have outperformed the benchmark index. So far in 2014, five U.S. pharmaceutical firms have agreed to redomicile to Ireland, Canada or the Netherlands. Deals that have not been completed were excluded from the review.

It is impossible to know how the companies might have fared in the market had they not inverted. Innumerable factors other than taxes influence a stock's performance, and no two of these deals are identical, complicating simple comparisons. The deals basically involve a U.S. company initially forming or buying a foreign company. Then the U.S. company shifts its tax domicile out of the U.S. and into the foreign company's home country. The name "inversion" comes from the idea of turning the company upside down, making a smaller offshore unit the new head and the larger U.S. business the body. Companies that do these deals typically promise shareholders will benefit. But aside from stock price underperformance by many, inversions can also impose substantial up-front tax costs. When a deal occurs, investors must recognize any taxable capital gains on their stockholdings. These costs are not taken into account in the study as they differ for each shareholder and don't apply in some cases. "For some companies, these inversions are really smart business moves.

For others, they're less smart ... You don't always know if it's going to work," said James Hines, professor of law and economics at the University of Michigan and one of a handful of academics who have closely studied these deals.

Corporations that invert say they are only seeking to pay the lowest tax rate they can get, noting this is what shareholders would expect them to do. Inversion was pioneered as a strategy by oilfield companies that reincorporated chiefly in the Cayman Islands, Bermuda and Britain. Most have lagged the S&P500 since their inversions were completed:

McDermott by 85 percent; Rowan Cos Plc by 35 percent; Transocean Ltd by 18 percent; among others. These oilfield stocks also largely underperformed narrower. Beyond oilfield services, the inversion strategy has been used by a half-dozen U.S. insurance firms, with half of them outperforming and the rest either acquired or out of business.

White Mountains Insurance Group Ltd, managed from Hanover, New Hampshire, has outpaced the S&P500 by 248 percent since reorganizing in 1999 as a Bermuda corporation, for example. U.S. engineering and construction group Foster Wheeler AG announced in November 2000 - when its stock was worth about $45 per share - that it was inverting to Bermuda. Concern is growing in Washington about inversions. President Barack Obama has criticized a "herd mentality" by companies seeking deals to escape U.S. corporate taxes. Of the 52 inversions and similar redomiciling deals done since 1983, 22 have occurred since 2008, with 10 more being finalized and many more said to be in the works. Following recent deals by major companies such as Medtronic Inc, bankers and analysts have said that another burst of deals is waiting to be unveiled in September.