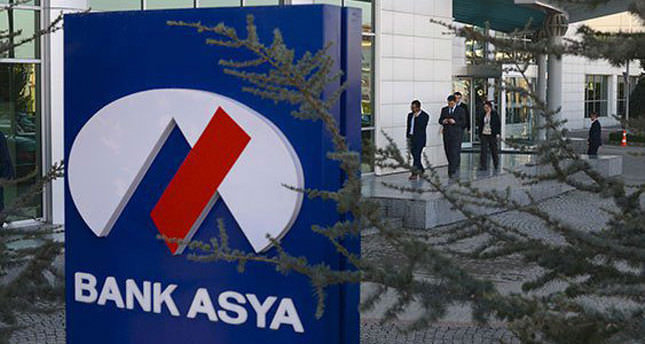 by Daily Sabah Aug 22, 2014 12:00 am
Bank Asya, known for its close ties to the controversial Gülen Movement, failed to attract a bid from stateowned Ziraat Bank. After prosecutors and judges linked to the Gülen Movement tried to topple the government using false corruption allegations which backfired, Bank Asya's shares plunged and many depositors withdrew their money. The bank, which is currently in dire straits, trying to find a buyer in order to escape seizure by the Savings Deposits Insurance Fund (TMSF), approached Ziraat.

Ziraat Bank, in a letter sent to the Public Information Platform, said that negotiations for the purchase of Bank Asya were stopped. Ziraat said negotiations to purchase the privileged shares of Bank Asya had reached a dead end because the timing was not right. ıstabul
Last Update: Aug 22, 2014 1:20 am
RELATED TOPICS