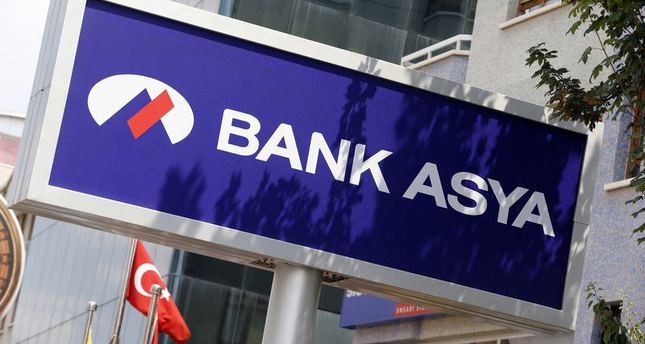 by daily sabah
Sep 17, 2014 12:00 am
Shares in Turkey's Bank Asya fell 20 percent on Wednesday to 0.64 Turkish liras (0.29 USD), to their lowest in five and a half years. The stock price has dropped 49 percent this week, since the shares resumed trading on Monday.

The profits and capital of Bank Asya –which is known to have close ties to the Gülen Movement– have been tumbling since December.

The shares of the bank were suspended on Aug. 7 on the Istanbul exchange market due to ambiguities in the ownership of the bank. The ban was lifted on Monday, and trading of Bank Asya shares resumed, but pressure on the shares continue with uncertainty in the air.