Number of foreign firms based in Turkey surges 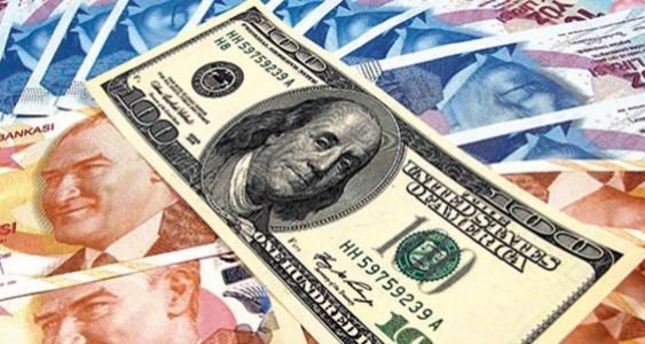 by Daily Sabah Sep 20, 2014 12:00 am
A report released by the Turkish Union of Chambers and Commodity Exchanges shows that in August 2014, 30 percent more foreign capital companies were established when compared to the same month last year, which shows the confidence of foreign investors in the Turkish economy.
According to the report, out of 334 foreign capital companies founded in August , 95 were founded by Syrians, 24 by Germans and 22 by Iranian investors. While 2,568 foreign capital companies were co-founded in the first eight months of last year, this year the figure increased by 18 percent to 3,029 with 769 of these companies established by Syrian partners, 222 by German partners and 175 by Iraqi partners.

Of companies co-founded by foreign investors, 507 were joint stock companies and 2,522 were limited companies; 1,110 are engaged in the wholesale and retail trade sector and motor vehicle and motorcycle repair sector; 492 in manufacturing and 293 in the construction sector. The number of companies co-owned by Turkish citizens living abroad is currently 287. The interest of foreign investors in Turkey is not only apparent in the number of foreign capital companies but also in foreign investment data. Minister of the Economy Nihat Zeybekçi stated on Aug. 20 that Turkey continues to be a safe harbor for international investors as foreign direct investment increased by 28 percent and totaled $6.73 billion (TL 14.66 billion) in the first half of this year.

Turkey has been continuing on a safe road since the beginning of the year despite negative speculation, said Zeybekçi, adding that foreign direct investment in Turkey in June alone was $990 million. "This figure shows that there was an increase of 28 percent when compared to last year's figures. Last year, direct international investments were around $5.28 billion," said Zeybekçi.

When direct foreign capital inflow according to sectors invested is examined, it is revealed that the service sector was number one with $2.31 billion, followed by the manufacturing sector with $1.93 billion and the energy sector with $901 million. Within the service sector, finance and insurance were the areas that experienced the highest investment with $1.79 billion of foreign capital invested, while electronic and optic product producers gained the most investment within the manufacturing sector with $681 million.
Last Update: Sep 20, 2014 1:08 am
RELATED TOPICS