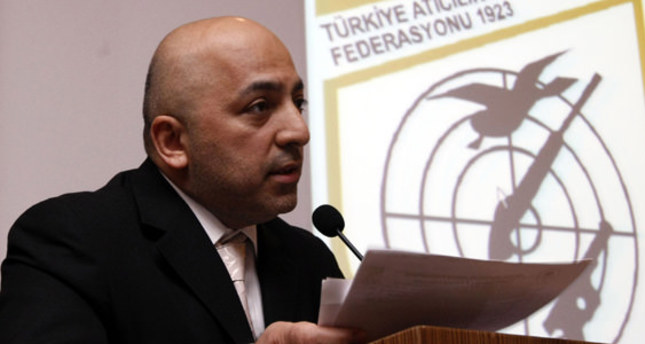 While our exports were around $800 million [TL 1.83 billion] three years ago, they have exceeded $1 billion today. There is a considerable increase in export volume every year." Stating that the Turkish defense industry produced exports valued at approximately $1.10 billion last year, Aliş added that "our exports will come close to $2 billion by the end of the year. We are reaching our target."

Commenting on the rising domestic production of the defense industry, Aliş remarked that "the defense industry union was established by 60 members three years ago. We have 300 members today. We will have almost 400 members by the end of the year. Every month, 10 new exporters become members. We learned how to ride the bicycle. From now on, we will produce our own bicycles and ride them."
Last Update: Sep 30, 2014 9:05 am
RELATED TOPICS