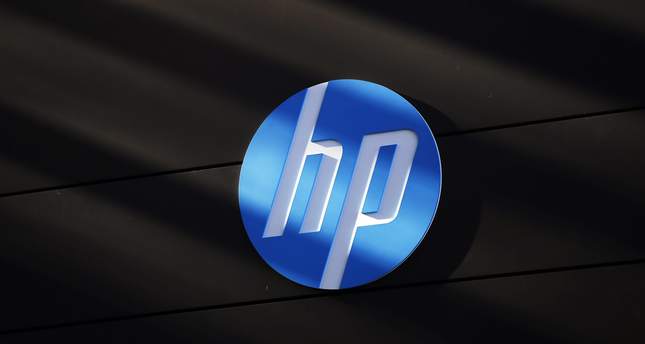 by Oct 05, 2014 12:00 am
Hewlett-Packard Co plans to break in two, separating its computer and printer businesses from its corporate hardware and services operations, the Wall Street Journal reported on Sunday.

The company plans to announce the move as early as Monday, the Journal said in a report on its web site that cited people familiar with the matter. The division would be made through a tax-free distribution of shares to stockholders next year, according to the report.