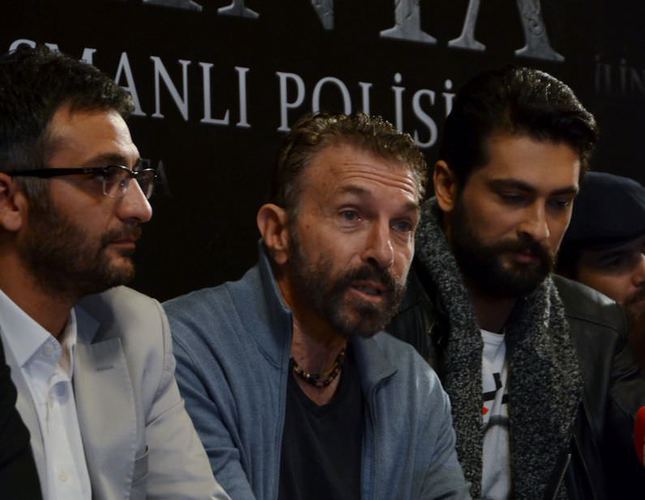 by Daily Sabah with AA Oct 26, 2014 12:00 am
In his visit to Turkey to supervise some episodes of "Filinta," a new TV series to be aired on state-owned TRT, Bobby Roth, the director of "Lost," which achieved numerous awards including the Golden Globe for best television drama series, said he wasn't familiar enough with the outstanding success of the Turkish film industry before coming to Turkey. Pointing to the fact that Turkish TV series appeal to a worldwide audience, Roth said Turks do noteworthy work with great energy, and Turkish scriptwriting has made great progress.

He noted that while it takes them from eight to nine days to shoot a 40-minute episode, Turks shoot 80-minute episodes in the same timeframe, describing this a great success. He said, "If you can tell your story honestly, you have serious potential."