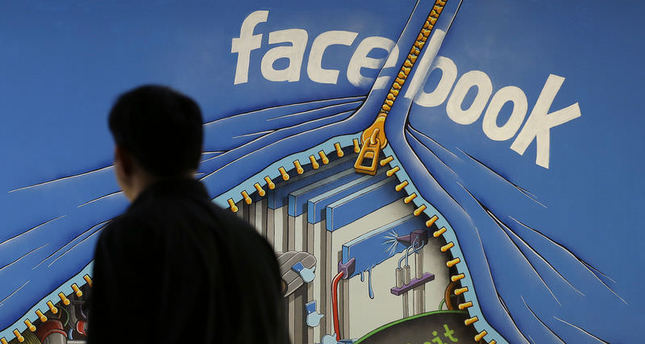 by Oct 28, 2014 12:00 am
Facebook on Tuesday reported that its quarterly profit nearly doubled as the world's leading social network continued to add users.

Facebook said that it made $802 million in profit for shareholders on revenue of $3.2 billion in the quarter that ended on September 30, while the number of monthly active users grew to 1.35 billion worldwide.

"This has been a good quarter with strong results," Facebook founder and chief Mark Zuckerberg said in a release.

"We continue to focus on serving our community well and continue to invest in connecting the world over the next decade."

About 1.12 billion people on average connected with Facebook in September using smartphones or tablet computers in a 29 percent increase from the same month a year earlier, according to the earnings report.

Facebook took in $2.96 billion from advertising during the quarter, with approximately two-thirds of that revenue coming from marketing messages served up on mobile devices.

Facebook shares, which have been near record levels in recent days, dipped one percent to $79.99 in electronic trades after the news.