Additional taxes to be levied on CNR Fairs 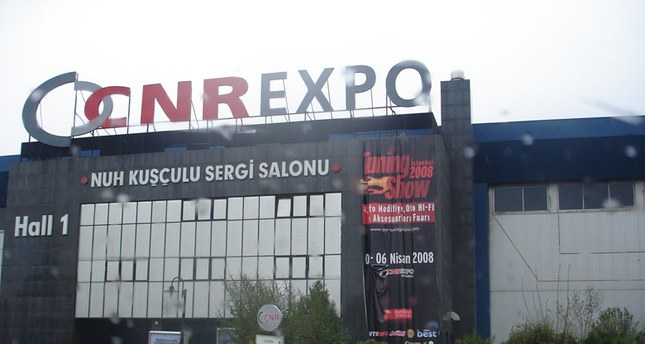 by Metin Can
Nov 20, 2014 12:00 am
The tension between the Bakırköy Municipality and the CNR Fair continues to grow. Shutting down operations at the fair center a few months ago due to the center's tax liabilities from 2003, the municipality has just started to apply an extraordinary tax, the first of its kind. The municipality is imposing an "Announcement and Advertisement Tax" on companies attending the fairs and hanging out their signs, which drew a critical reaction from companies. An owner of a famous jewelry company participating in the fair brought the new tax to court. An official from the company said: "We have a new tax that is almost the same amount as the fair participation price. The municipality is levying an illegal tax - we call it robbery." Cem Şener, CEO of CNR Holding, stated: "Fairs are places that have special rights. An additional tax cannot be imposed on fairs that are held with government permission. As CNR Holding, we brought the issue to court." Officials of the Bakırköy Municipality, on the other hand, didn't make any announcement concerning the issue except for saying that the tax would continue to be applicable. The new tax also shocked foreign companies. Some of them sent their company lawyers to the Bakırköy Municipality because they didn't want any legal problems and they were unable to understand the new tax.