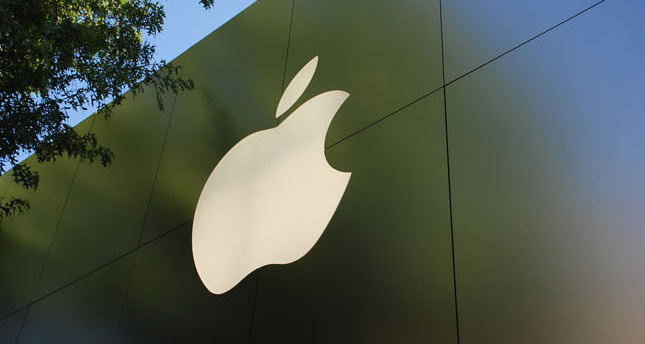 Apple hit a major symbolic milestone as its market capitalization topped $700 billion for the first time. The company’s value has doubled since Tim Cook took over as CEO from Steve Jobs 3 years ago

Apple's market value surpassed $700 billion in Tuesday trading, an unprecedented milestone among U.S. companies. Shares backtracked in the afternoon, closing down $1.03 at $117.60 - leaving Apple up 47 percent this year with a still-staggering market value of $690 billion. The maker of the iPhone and iPad is by far the world's most valuable company by stock market value, well ahead of Exxon Mobil at $403 billion and Microsoft at $394 billion. The iPhone and iPad maker is worth so much that it stretches the imagination.

Consider the buying power of $700 billion:

nIt could buy 935 million models of the iPhone 6 Plus with 16 gigabytes of storage. That would be nearly enough to distribute Apple's latest gadget du jour to everyone living in North America and Europe. Or you could just buy 1.4 billion units of the 16GB iPad Air 2, enough to give Apple's latest tablet to everyone in China.

nIt could pay for the annual tuition for 15.5 million students at Stanford University, Silicon Valley's hub of higher education and the alma mater of many Apple engineers. Stanford estimates its tuitions and fees will cost each student $45,201 during the current school year.

nIt could fill the gas tanks of every driver in the U.S. for the next 22 months, based on the current average price of $2.81 per gallon, according to the American Automobile Association. The federal government estimates that the country burns through 135.5 billion gallons of gas annually, or about 371 million gallons per day.

nIt could buy every team in the National Football League, Major League Baseball, National Basketball Association and National Hockey League and still have nearly $600 billion left over, based Forbes' latest estimates of the franchise values in each of the major professional sports leagues. With the remaining money, all 750 players in Major League Baseball could be paid the same $325 million, 13-year contract that the Miami Marlins just awarded Giancarlo Stanton. Even after that spending spree, there would still be about $350 billion left in the kitty, plenty to build a new stadium or arena for every team in the NFL, MLB, NBA and NHL.

nIt would be enough to buy all of the world's publicly traded airlines, and still have about $300 billion left over to pay for bag fees, seat upgrades and in-flight snacks.

Or you could just buy 574 billion pounds (260 billion kilos) of apples.